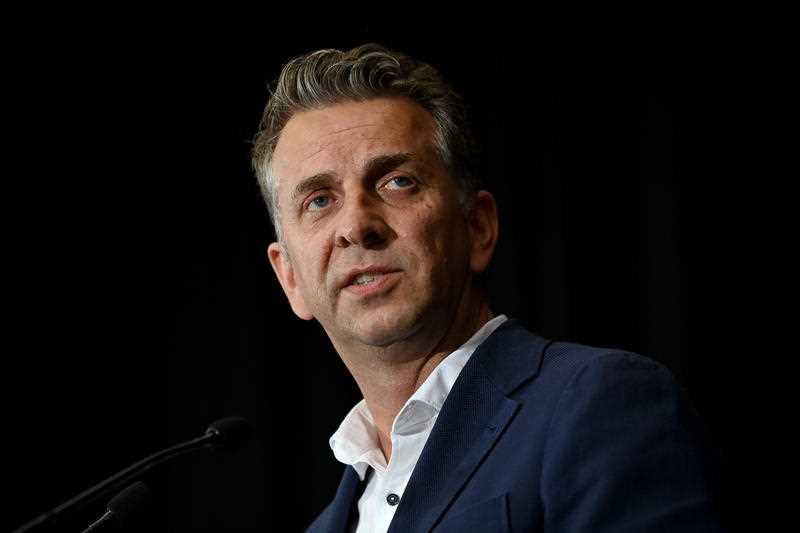 Campaigning in the regional town of Nowra on the NSW South Coast, the prime minister is set to spruik a $40 million election commitment, prioritising road upgrades that improve safety and address maintenance backlogs.

The area has recently been hit by heavy rain and flash flooding and is still recovering from the impacts the Black Summer bushfires in 2019/20.

Mr Morrison is expected to be joined by former NSW transport minister Andrew Constance, who is attempting to make the jump to federal politics as the Liberal candidate for the Gilmore electorate.

“Backing the Shoalhaven has always been a key priority for my government and with Andrew Constance on my team, we can keep getting things done for this important region,” Mr Morrison said.

The Liberals hope to pick up Gilmore at the next election after it was lost to Labor’s Fiona Phillips in 2019 with a margin of 2.6 per cent.

The funding will be provided to the local Shoalhaven City Council to support road rehabilitation, resurfacing, widening and intersection upgrades to improve safety for locals and visitors to the region.

The package includes $14 million for Culburra Road between Wollumboola and Culburra Beach and $5 million for the Greenwell Point Road and Worrigee Road intersection.

It’s part of a string of investments in the region, including the Nowra bridge, Milton-Ulladulla Bypass and upgrades to areas of the Princes Highway.

By Maeve Bannister in Canberra, AAP