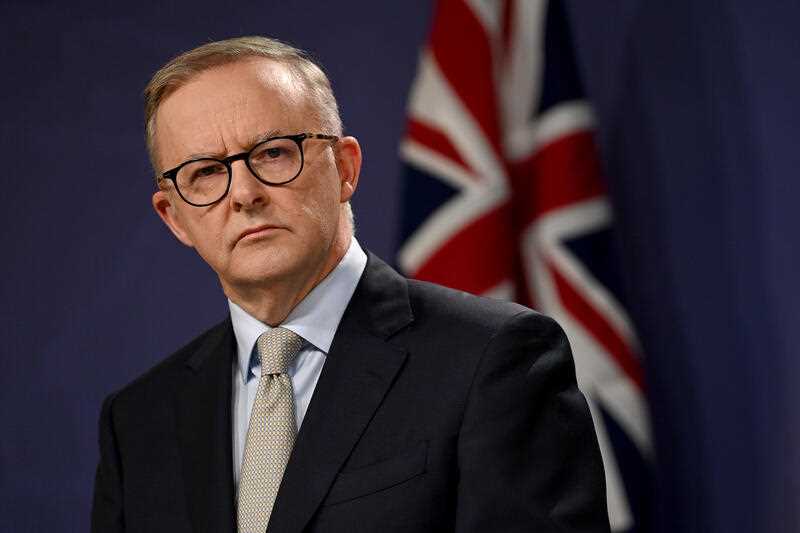 Labor leader Anthony Albanese will use the first full day of the election campaign to announce better care for children with hearing loss.

Mr Albanese will start the day in the regional Tasmanian city of Launceston.

He will pledge $1.5 million to fund the development of the digital HearHub platform, an online service that will deliver hearing tests and support for families.

Labor will also establish two new Shepherd Centres, which run the platform, in Launceston and Hobart with $2.5 million of funding behind them.

“A Labor government will ensure our kids are looked after, whether through digital or on-the-ground support services. No child will be left behind.”

Opposition health spokesman Mark Butler said the coalition government had ignored the “gaps” for too long.

“What we actually need in this country is a government that makes decisions in the national interest, isn’t obsessed by day-to-day politics,” he told SBS World News.

“The truth is that that this government aren’t delivering, they’ve been there for almost a decade, they’re shooting for a fourth term, and a second decade in office, without having a real plan for the future.”

By Tess Ikonomou in Canberra, AAP