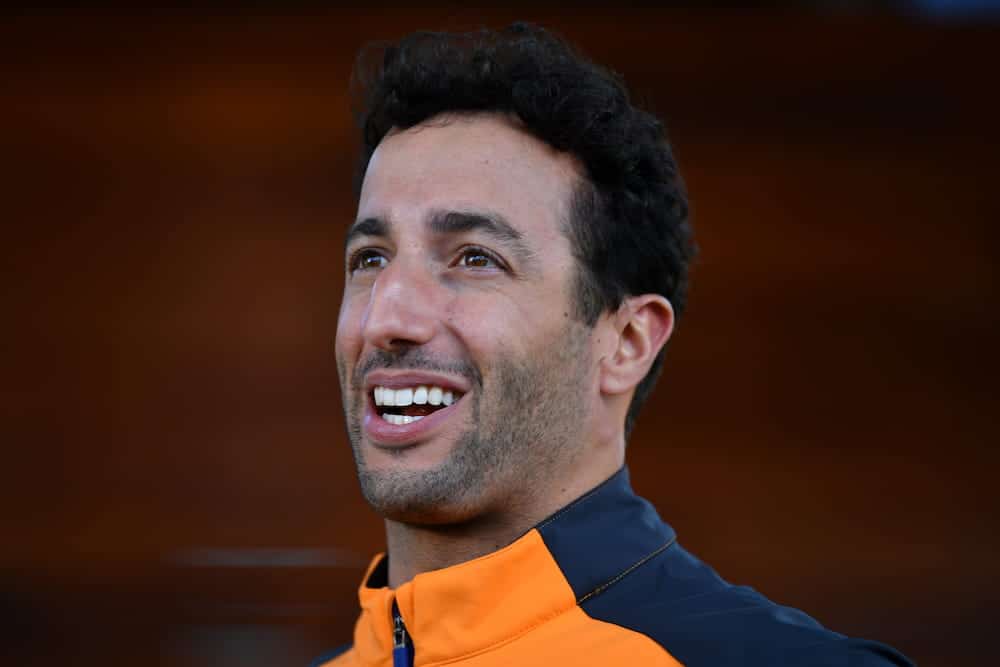 Daniel Ricciardo expects his patience to again be tested at the Australian Formula One Grand Prix.

The Perth-born driver says he’s feeling increasingly comfortable in his McLaren, despite a sluggish start to the F1 season.

But Ricciardo, in his second season with McLaren, is tempering local hopes of drastic improvement at Melbourne’s Albert Park circuit.

“Everything feels more familiar … I do feel more comfortable,” Ricciardo told reporters on Friday ahead of the initial F1 practice sessions in Melbourne.

“Do I feel I am getting every last millisecond out of it yet? Not often enough.

“There’s definitely still room for improvement and I want to keep getting better while I am behind the wheel.

“In terms of comfort and level of confidence, it’s there.

“I expect to be getting better – but I don’t obviously want to wait too long.”

Ricciardo spent more than a week in his home city of Perth after failing to finish the Saudi Arabian Grand Prix.

That Jeddah race followed a 14th place in the season-opener in Bahrain as McLaren battle with teething problems in their cars.

But one thing Ricciardo believes he has mastered is carrying the weight of local expectations at the Australian Grand Prix.

“That is one thing over the years that I have tried to learn – to manage a home race better,” he said.

“It obviously can be very intense, very hectic.

“You definitely want to give as much as you can but also still make sure that you’re in a good place to perform well on Sunday.”

Ricciardo hoped to benefit from his increased maturity and inside knowledge of redevelopment of the Albert Park track.

The 32-year-old was involved in planning, which resulted in the circuit undergoing a transformation during the two-year absence of the race in Melbourne because of COVID-19.

The entire circuit has been resurfaced and seven corners altered – including two removed altogether – in a bid to offer more overtaking chances.

“I’m going to claim all of it if the race is wicked and awesome,” he said.

“Back in 2019 a few of us drivers got involved in discussions about how we can make Albert Park a little more race-friendly for Sunday and open up some apexes.

“It has always been a fun track so from a driver’s point of view it was enjoyable – but not a track which provided the most amount of overtaking.

“And we’re trying to really encourage that and still keep some of the character of the circuit.

“I am confident it’s better, but it’s now just probably what scale.”