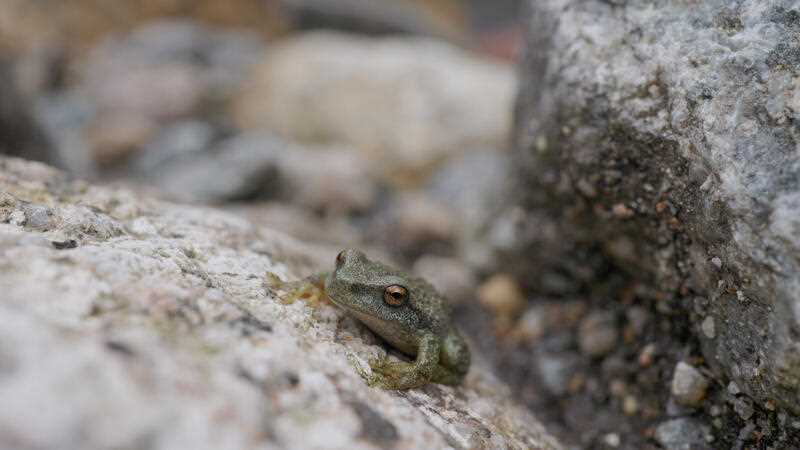 Eighty critically endangered spotted tree frogs are jumping back into the wild in NSW after the 2019-20 Black Summer bushfires nearly wiped out the species.

“Releasing these 80 spotted tree frogs back into the wild despite all the setbacks this species has faced is a reminder to have optimism about the conservation work we’re doing,” NSW Environment Minister James Griffin said in a statement on Monday.

Some of these setbacks included a deadly disease that almost eradicated the frogs in 2001, along with the southern and northern corroboree frogs.

The amphibians, numbering around 250-300 at the time, were estimated to be reduced to about 10 when the devastating bushfires burned through forests and bushland across the state.

The release after a successful breeding program into Kosciuszko National Park helps give the species, which is unique to NSW and Victoria, a second chance.

“The spotted tree frog is fundamental to the maintenance of ecosystem health in the NSW upland rivers where it lives,” said Department of Planning and Environment senior threatened species officer David Hunter.

“It occupies many streams where they are the only frog species, and tadpoles of this species consume nutrients and algae in large numbers.

“They are also food for other species such as snakes, birds, mammals and predatory invertebrates, playing an important role in the food web,” Mr Hunter said.

The NSW government’s Saving our Species program is backed by a $175 million commitment over 10 years.

Australia has the highest rate of species extinction in the world with climate change expected to raise the risk of further annihilation.

Earlier this month, Mr Griffin announced a record $200 million for koala conservation to help double the state population of the endangered Australian icon.