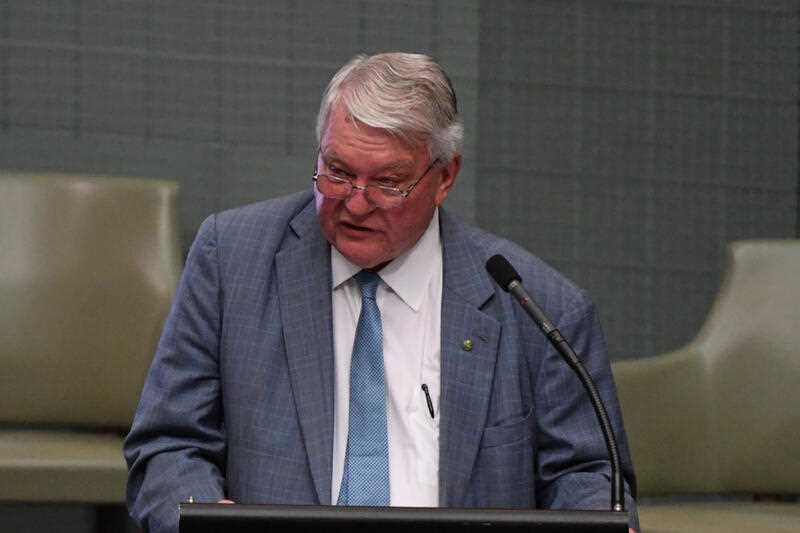 In his victory speech after securing a surprise electoral victory in 2019, Prime Minister Scott Morrison specifically thanked Queensland voters for their unwavering support.

Three years on from his self-described “miracle” result, the landscape has changed considerably, posing a potential problem for the government in its attempt to replicate, or improve, on its prior successes in the tourism and mining state.

Frank Mols, a senior lecturer in political science at the University of Queensland, says Labor leader Anthony Albanese should benefit from how the Labor state government responded to the COVID-19 pandemic.

When vaccination milestones were hit and Queensland opened its domestic borders early this year, the state had recorded modest numbers of infections and virus-linked deaths after almost two years of grappling with the virus.

Dr Mols says the platform for anti-lockdown populist candidates, who disrupted the Labor vote at the last election, was also weakening as normality returns to daily life.

“The typical disruptors are on the backfoot, with many of them having jumped on a bandwagon that ran out of steam,” says Dr Mols, referring to parties such as Pauline Hanson’s One Nation and Clive Palmer’s United Australia Party.

“All ALP needs to do to counter Palmer’s attack is do nothing, and hope we won’t see a new COVID strain that forces the state government to re-introduce restrictions.”

In 2019, Labor suffered a swing in Queensland of more than 4 per cent which was decisive to the election result. The opposition would like to claim back the two Labor seats that switched, while defending marginal Labor electorates like Lilley.

Labor insiders told AAP that the central Queensland seat of Flynn, where the Liberal National Party’s (LNP) long-serving MP Ken O’Dowd is resigning, is in play.

There would need to be a very strong swing against the government for seats like Herbert, in the state’s northeast, to fall to Labor.

The federal government has made some recent financial commitments specifically targeting the northern areas, where populist candidates typically disrupt votes flowing to the major parties.

The government has set aside $5.4 billion to build a new dam near Townsville and $80 million for defence upgrades in the area.

Regional economist Colin Dwyer says the LNP seat of Leichhardt, in the state’s north, along with Flynn (LNP), Dixon (LNP) and Longman (LNP) will be vital on election day.

“They’ve really removed all of those types of policies which they perceived voters would dislike to try to reduce the amount of ways, the amount of opportunities that voters would potentially discount them,” Dr Kefford tells AAP.

“With Flynn as well as in Leichhardt, there’s that strong minor party vote as well, where we don’t really know how that’s all going to shake out and that could have an interesting effect on the final result.”