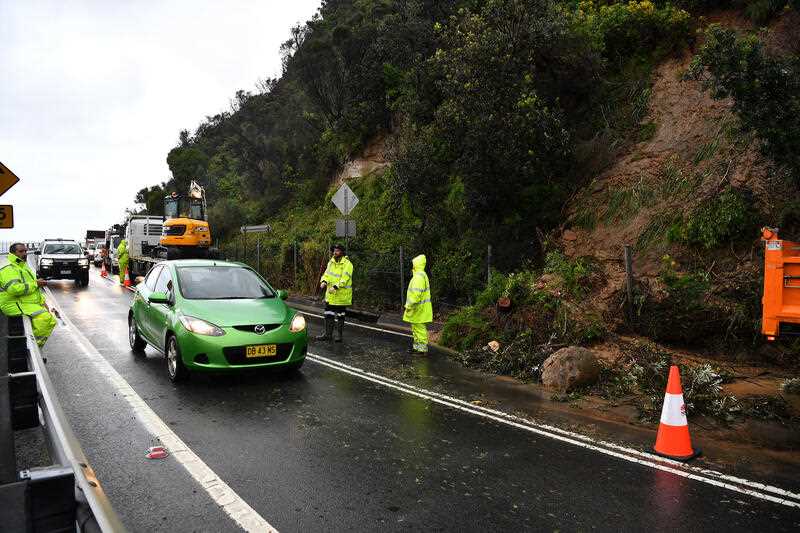 Multiple flood evacuation orders have been issued across NSW as torrential rain continues and a risk of major flooding develops in multiple areas.

Residents in parts of Chipping Norton and Camden in Sydney’s southwest have been ordered to leave due to rising waters on Thursday afternoon.

The alerts came after people in parts of Woronora and Bonnet Bay in the city’s south were told to evacuate in the morning.

Warnings for possible evacuations are also in place for Stuarts Point on the mid-north coast, and Stonequarry Creek, Picton and Camden in southwestern Sydney.

Major flooding is expected on the Nepean River, with Menangle and Wallacia also expected to be affected in coming days.

“There is also the significant risk of continued flash flooding in the Greater Sydney, Upper Hunter, Illawarra and South Coast areas from today and into the weekend,” Ms Scofield said.

“So I’m really urging residents to stay up to date with the local weather and warning information and stay safe.”

Water is spilling at Warragamba Dam, which was already at capacity before the rain began.

“These events are moving exceptionally quickly as was witnessed in the Illawarra this morning … in the space of about three-quarters of an hour significant downpours, significant flash flooding, and a number of properties impacted by those flash events.”

The SES has responded to almost 700 requests for assistance and conducted 25 rescues, the majority for people caught out by flash flooding.

The state has been hit by repeat floods in recent months, with the Northern Rivers area devastated by two deluges within weeks and Sydney enduring a regular drenching.

“We know what’s going to happen, we just hope it won’t get worse than last time,” Mr Mannoun said.

Authorities issued a severe weather warning on Thursday for southern and central NSW, metropolitan Sydney, the Illawarra, the South Coast, the Central and Southern Tablelands, and parts of the Hunter.

The rain is expected to ease on Friday but the flood risk will remain throughout the week.