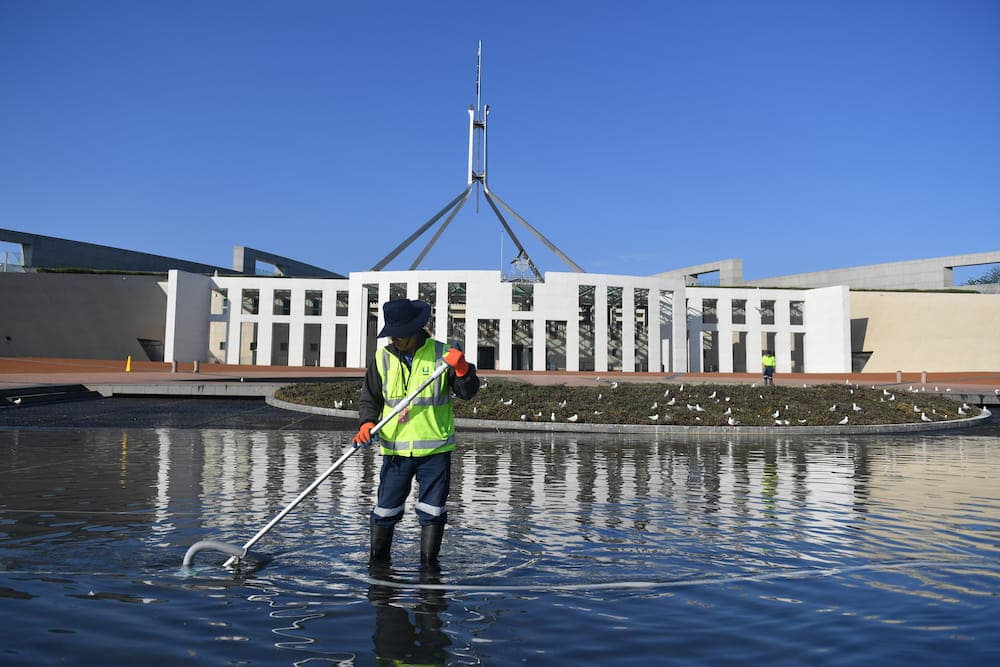 Former Liberal prime minister Malcolm Turnbull’s tally came in at the highest, claiming more than $91,000 from the public purse – more than $88,000 of which was for office facilities – between October 1 and December 31, 2021.

Tony Abbott’s bill came to more than $78,000 in three months for parliamentary expenses.

Meanwhile, Prime Minister Scott Morrison racked up more than $500,000 in the three months for his parliamentary duties.

The prime minister’s G20 and COP26 visit between October 28 and November 4 cost taxpayers almost $65,000, half of which was on accommodation and meals.

Labor leader Anthony Albanese charged taxpayers just under $500,000 in the same three months, which included just under $255,000 for the domestic travel of 32 employees on top of $10,500 of domestic fares.

By Dominic Giannini in Canberra