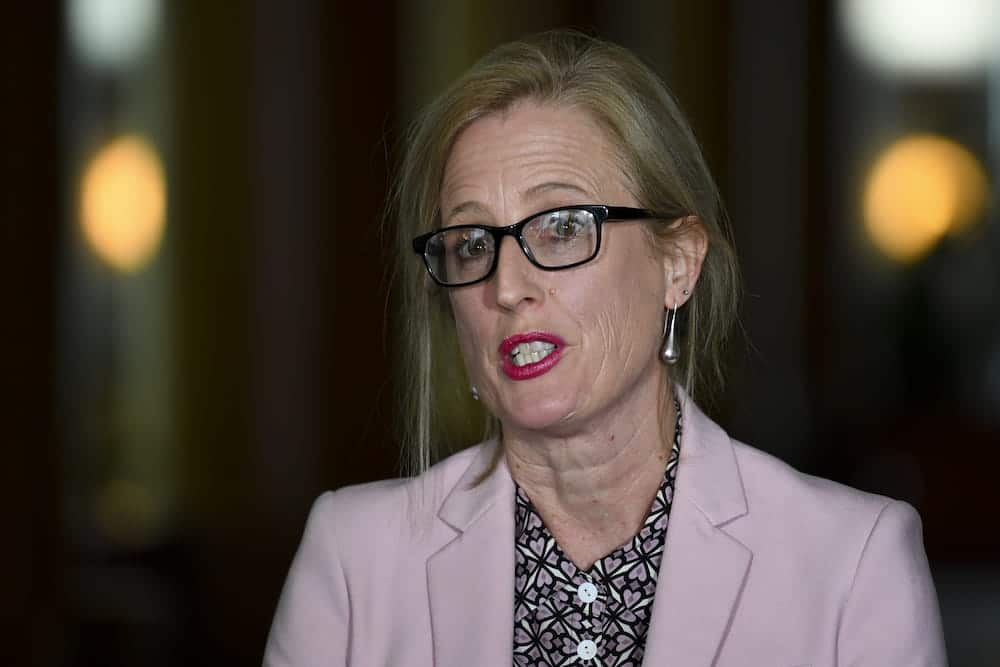 Australia has been urged to set up its own Centre for Disease Control, following recommendations from a Senate inquiry examining the country’s COVID-19 response.

The report made 19 recommendations. Among them were calls for a royal commission into how Australia handled the pandemic, as well as greater transparency for health bodies such as the Australian Health Protection Principal Committee.

The government would also be required to report to parliament every two years on how prepared it was to handle future pandemics.

The Senate inquiry’s chair, Labor’s Katy Gallagher, said the recommendations were crucial in the lead-up to winter, with health officials warning of a spike in cases.

“It is imperative that the next Australian government learns the lessons from the failures over the past two years so that when the next pandemic or health crisis comes, Australia is better prepared,” she said.

“The report importantly highlights the fact that the winter months ahead will be a major test for our nation’s living with COVID strategy.”

The inquiry, which was set up in the early stages of the pandemic, handed down its final report on Thursday after more than two years and dozens of hearings.

While the inquiry was lengthy in its examination of the country’s COVID-19 response, Senator Gallagher said a royal commission would be able to go further and compel people to provide more information.

“This report can be an important building block or a resource for a royal commission,” she said.

“A royal commission is required partly because we’ve spent hundreds of billions of dollars … in economic responses, and over $40 billion in our health response.”

The senator also accused the government of not being open and transparent with information to the committee as hearings continued during its two-year course.

However, the committee’s deputy chair Liberal senator, James Paterson, said it eventually became a vehicle for partisan attacks on the government’s handling of the pandemic.

“The Morrison government’s response to the COVID-19 pandemic, guided by the medical experts, has delivered one of the lowest rates of loss of life and one of the strongest economic recoveries in the world,” he said in the report.

“Our response to the pandemic has followed a uniquely Australian path, getting the balance right between our health and economic objectives.”