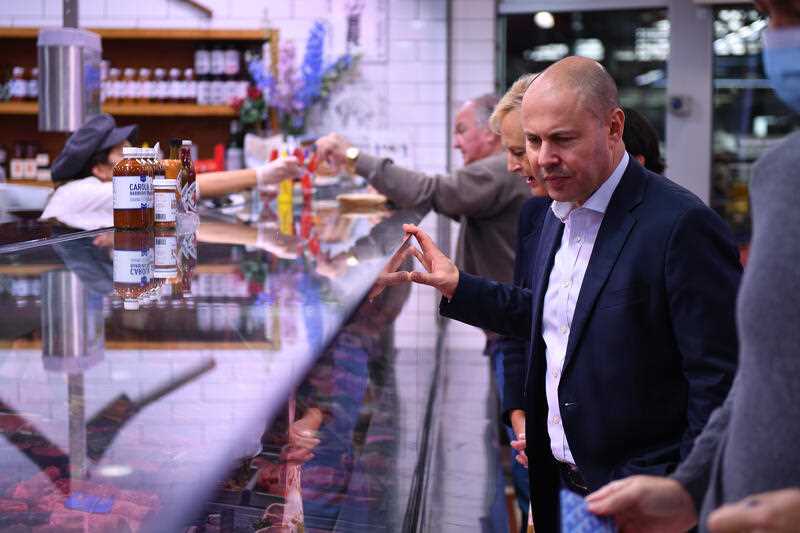 Treasurer Josh Frydenberg’s Victorian seat of Kooyong could fall to an independent, a new poll shows.

The UComms poll of 847 residents conducted on April 12 found independent candidate Monique Ryan held a 59 to 41 per cent two-party preferred lead over Mr Frydenberg in the inner-Melbourne electorate.

Climate change and the environment was the number one concern of Kooyong voters, with 33.8 per cent indicating that it was their most important issue when deciding their vote.

“Mr Frydenberg and the Morrison government are missing out on the massive employment, investment and economic opportunities of transitioning to renewables,” Dr Ryan said in a statement.

The UComms poll had a 3.35 per cent margin of error.

“There is a strong mood for change,” she said.

“He will keep working hard, fighting for every vote, and I am confident the residents of Kooyong will continue to back Josh,” he told Sky News on Monday.

He said Mr Frydenberg would be a crucial player in the next government in terms of managing the economic recovery.

By Paul Osborne in Canberra, AAP