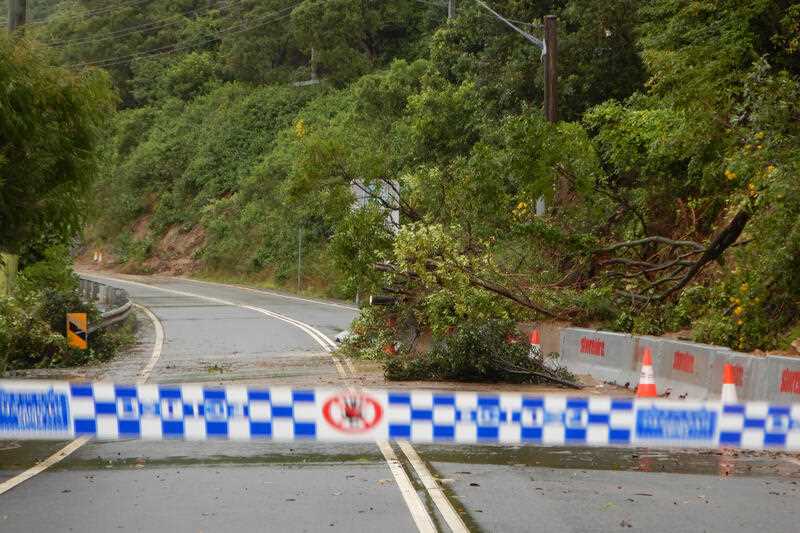 More residents have been ordered to evacuate houses and caravan parks after forecasters predicted historic flooding for parts of NSW, including the South Coast, due to the severe weather.

Early on Friday evacuation orders were issued for people living in Cornwallis and the eastern part of Richmond lowlands.

Residents in parts of Cattai, Pitt Town and Agnes Banks were also told to get out for fear of being trapped without power and water.

Major flood warnings are in place for rivers in the the Hawkesbury-Nepean Valley and the NSW Central and South Coast after torrential rain drenched the Sydney, Shoalhaven and Wollongong regions on Thursday.

The downpour and threat of flooding forced residents to evacuate in a number of areas, and some schools to close.

A total 24 schools will be closed on Friday, the NSW Department of Education said, with another 13 schools teaching classes at different sites.

On Thursday, evacuation orders were issued for residents in Camden and Chipping Norton in Sydney’s southwest and Woronora, Bonnet Bay and Gronos Point on Thursday, as flood waters began to rise.

In Camden, numerous rescues were carried out on Thursday afternoon as the Nepean River burst its banks, with at least five people retrieved with State Emergency Service boats, footage aired on the Nine Network showed.

Warnings for possible evacuation were also in place for Stuarts Point on the mid-north coast, Stonequarry Creek, Picton and parts of Camden and Elderslie Sydney’s southwest, and Wallacia Weir in the Blue Mountains.

Major flooding is occurring on the Nepean, and flood levels at Menangle are expected to peak over record heights reached in 1988.

There is also major flooding at North Richmond on the Hawkesbury River, although the Bureau of Meteorology believes the rises will not be as severe as the flooding that occurred last month.