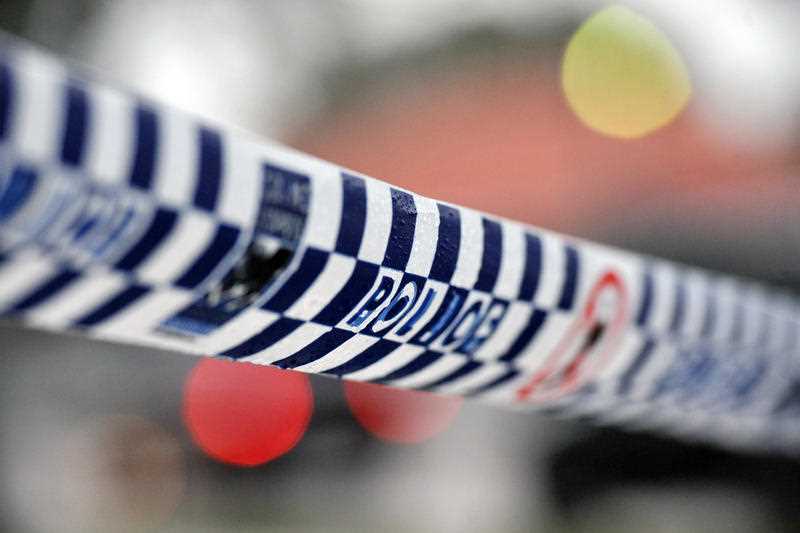 An Indigenous man shot at by Northern Territory police six times after he allegedly attempted to throw a spear at officers faces charges of being armed in public and assault.

The 20-year-old is accused of confronting police with the spear on March 8 in the suburb of Gray in Palmerston, about 20km south of Darwin.

Police have not confirmed how many rounds struck the man.

He was taken to hospital in a critical condition and is understood to still be receiving treatment for his injuries.

Police have charged him with going armed in public, assaulting police and conduct endangering life.

He was issued on Monday with a summons to appear in court on May 3, a spokeswoman said.

Police were responding to a report of a domestic violence incident when the man allegedly confronted them.

Assistant Commissioner Michael White has previously said the officers involved repeatedly warned the man to drop the spear before he was shot.

He said the officers were in danger and decided to use lethal force. The other officer fired a Taser.

The Office of the NT Independent Commissioner Against Corruption, the NT Ombudsman and the North Australian Aboriginal Justice Agency were advised after the incident for independent oversight.