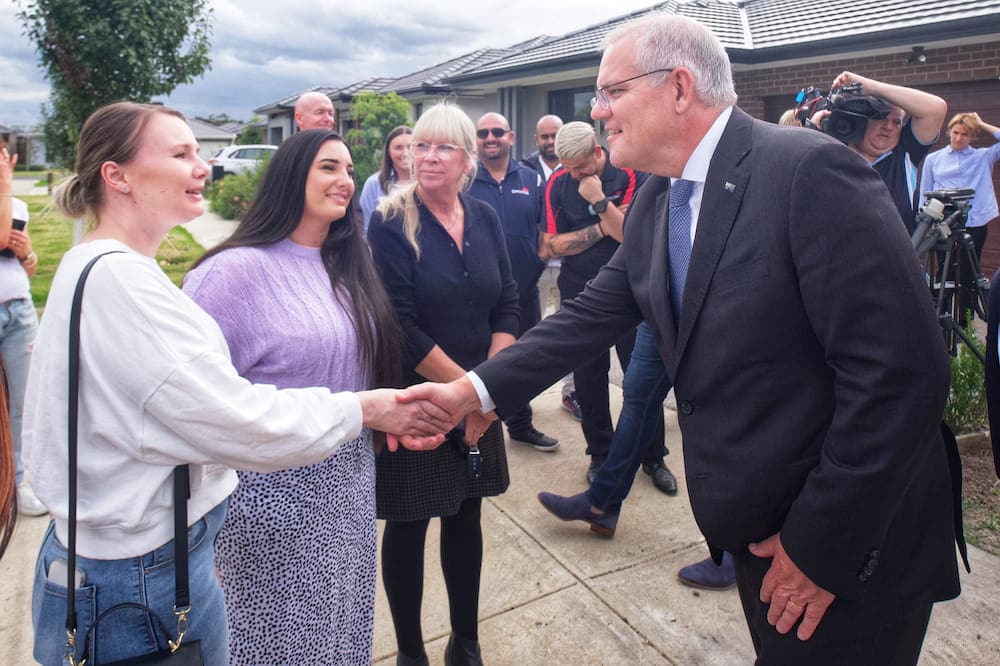 Australians should know when they are heading to the ballot box by the end of the weekend.

There are only two Saturdays left for an election to be held, May 14 or May 21, and any delays this weekend would mean MPs would need to return to Canberra this week.

Labor leader Anthony Albanese said it was likely the election would be called this weekend because Prime Minister Scott Morrison ‘didn’t like the scrutiny’ of a sitting Parliament.

“This Prime Minister last year gave up on governing and said he was campaigning,” Mr Albanese said on Saturday.

The Opposition Leader said Mr Morrison was treating the election as a “game” and delaying it, to allow the use of taxpayer funds to spruik government spending and appoint mates to government boards.

Mr Albanese said Labor had a mountain to climb to win the looming election but had a plan for the future while the government was “out of puff”.

If the prime minister does not visit the governor-general by this Sunday it will rule out the earlier May date, as a minimum of 33 days is required between calling an election and polling day.

It will also mean MPs will have to return to Canberra for the week as the House of Representatives is due to sit.

A program for the scheduled sitting was released on Friday afternoon but it is not expected to go ahead.

Mr Morrison has said his visit to Governor-General David Hurley is not far away.

“Electoral terms are for three years. The last election was on May 18 (2019) and the next election will be held about the same time,” he told reporters on Friday.

A potential hurdle delaying Mr Morrison from calling the election was cleared on Friday afternoon when the High Court threw out a challenge to his pick of candidates for several NSW seats.